Black History Month was created by the African American scholar, Carter G. Woodson in 1926; it was originally titled "Negro History Week".  A prominent historian, educator, and publisher - Woodson was the author of many noteworthy books on Black Americans.  In the early twentieth century, he identified a need for educating Americans on Black history, finding them "overlooked, ignored, and even supressed by the writers of history textbooks and the teachers who use them" ("Carter G. Woodson", n.d.).  Woodson founded the Association for the Study of Negro Life and History, in 1915, and The Journal of Negro History in 1916.

The Union College Libraries provide access to The Journal of Negro History, as well as The Journal of African American History - the name it is published under today.  You can find these journals in our JSTOR and Ethnic Diversity Source Library databases.

In 1976, "Negro History Week" became "Black History Month."  The month of February was chosen to be concurrent with the birthdays of Frederick Douglass (February 12, 1890), Abraham Lincoln (February 14, 1817), and Dr. Martin Luther King, Junior (January 15, 1939) ("Black History Facts", 2022).  Black History Month celebrates the struggle, resilience, and strides the Black American community has had overtime, but it also encompasses the contributions that Black and African Americans have made to the country. 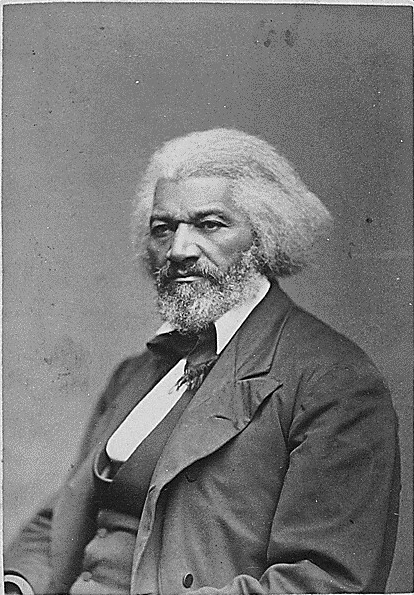 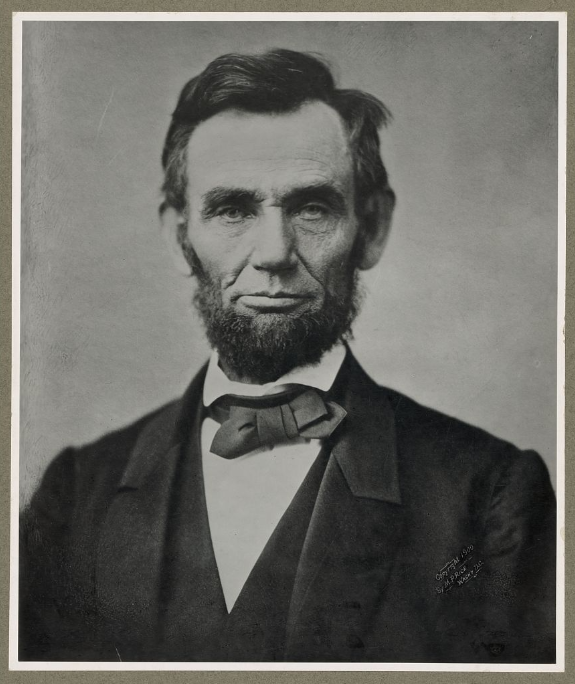 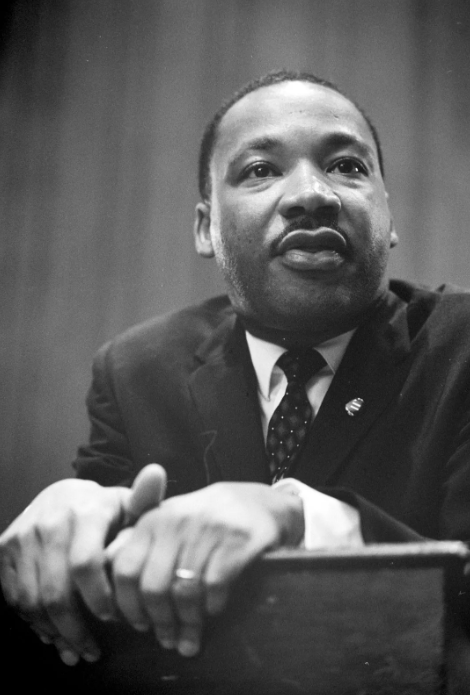 Today in History - From the Library of Congress' Harlem Renaissance Collection.  To fully experience this website, make sure to select the links attached to the dates in this list - links go to more content about the individual/event mentioned and showcase images from the LOC collections.

Martin Luther King, Jr. I Have A Dream Speech was delivered at the August 28,1963 March on Washington for Jobs and Freedom,

From the series: The Lost Tapes: Malcolm X.  In 1962, a confrontation with the LAPD and members of the Nation of Islam escalated outside of a mosque and resulted in seven members being wounded, and one dead.  Malcolm X condemned this violence in this speech.

President Barack Obama's A More Perfect Union speech was given on March 18, 2008.  President Obama bravely gave a speech about sensitive topics concerning race and American history. This speech had mixed reactions from the American public, but many saw it as a uniquely historic event.

John Lewis was only 23 in 1963 when the historic March on Washington was held.  His original speech was actually censored by the event leaders as they thought it could possibly be seen as "too radical".  One line that was taken out was the question: "Which side is the federal government on?"

The Annual Black History Observance is a yearly conference held by the Association for the Study of African American Life and History (ASALH). The ASALH was founded by Carter G. Woodson, "The Father of Black History", in 1915.  All images are from the Union College Libraries' JSTOR database. 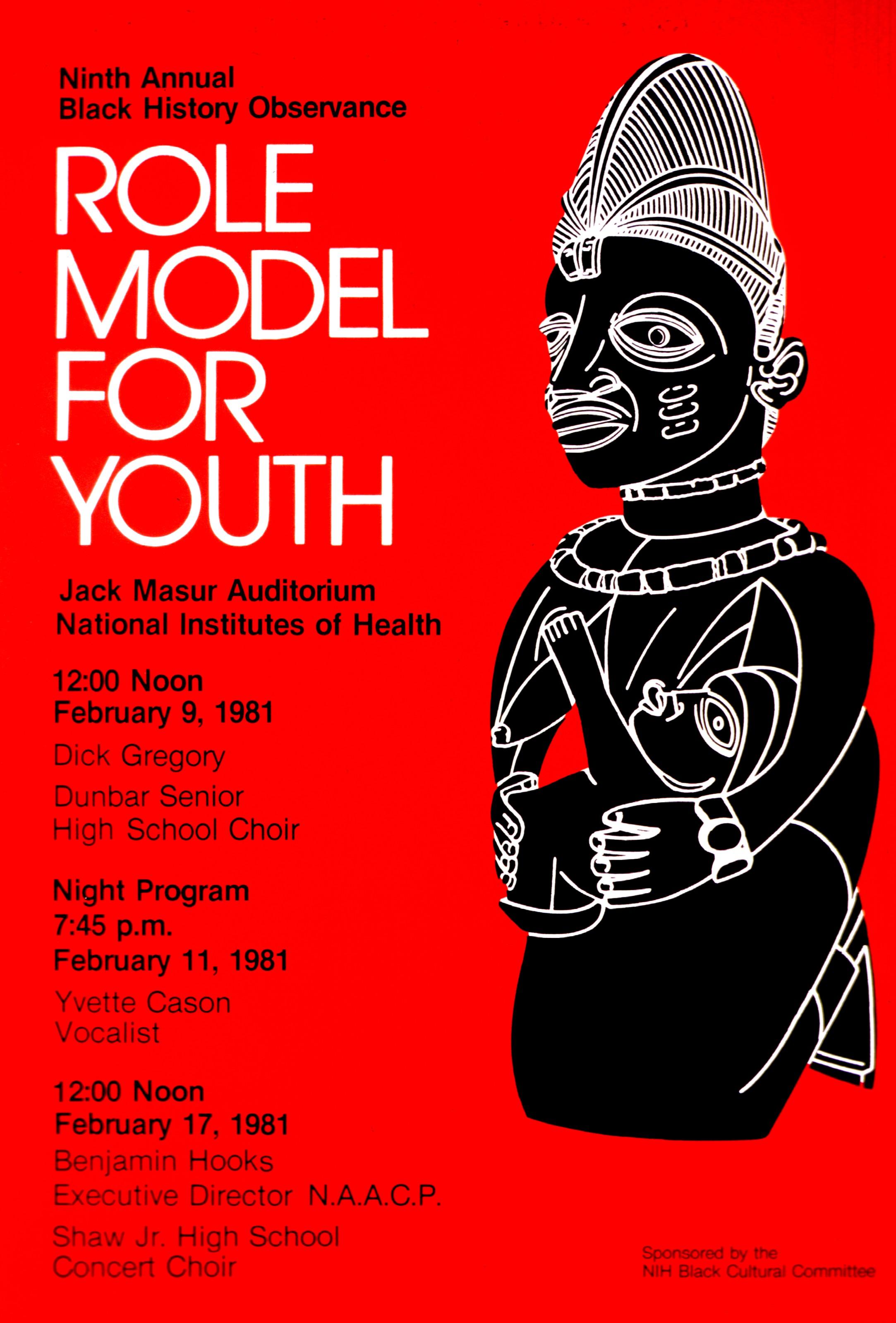 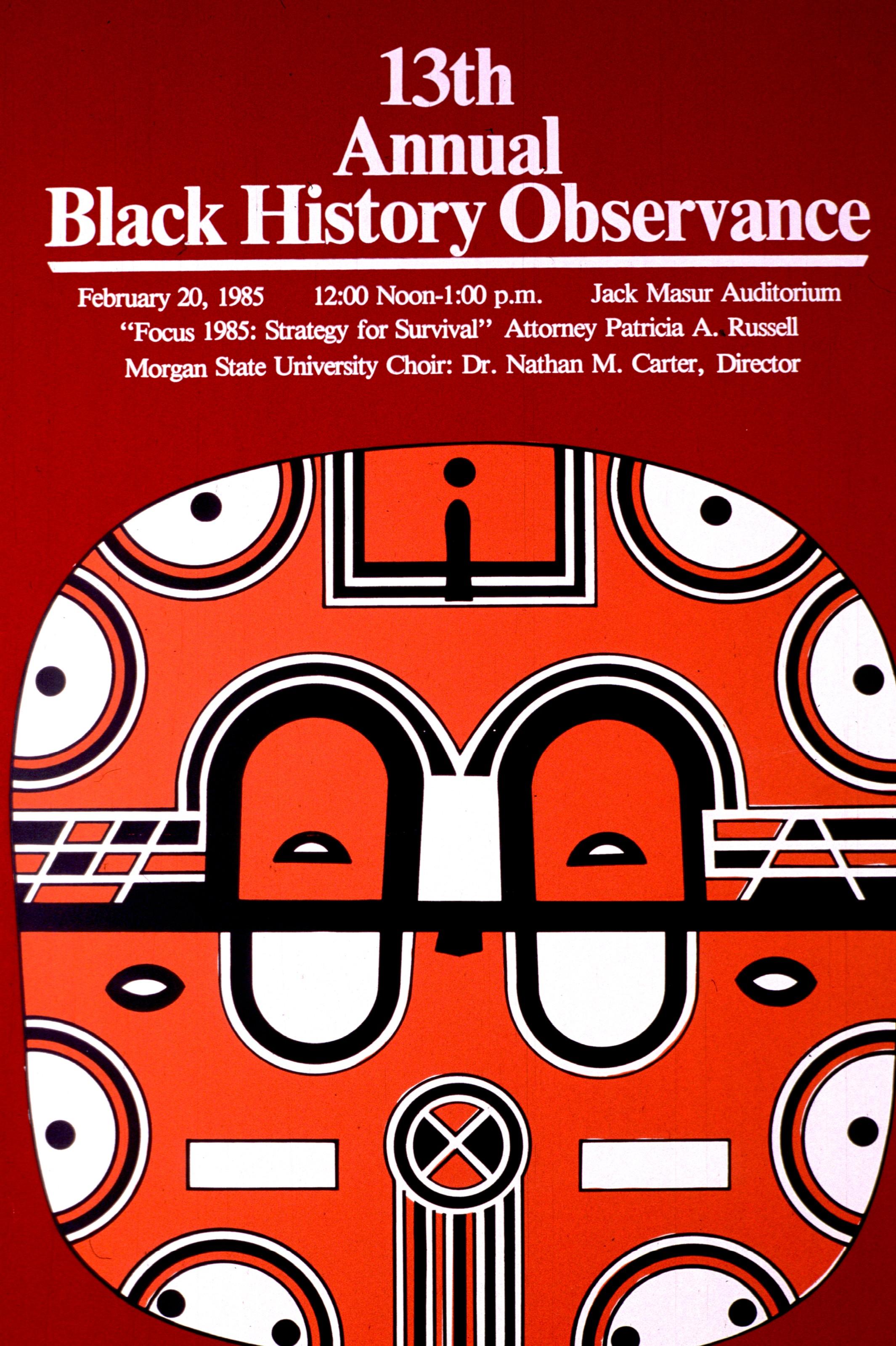 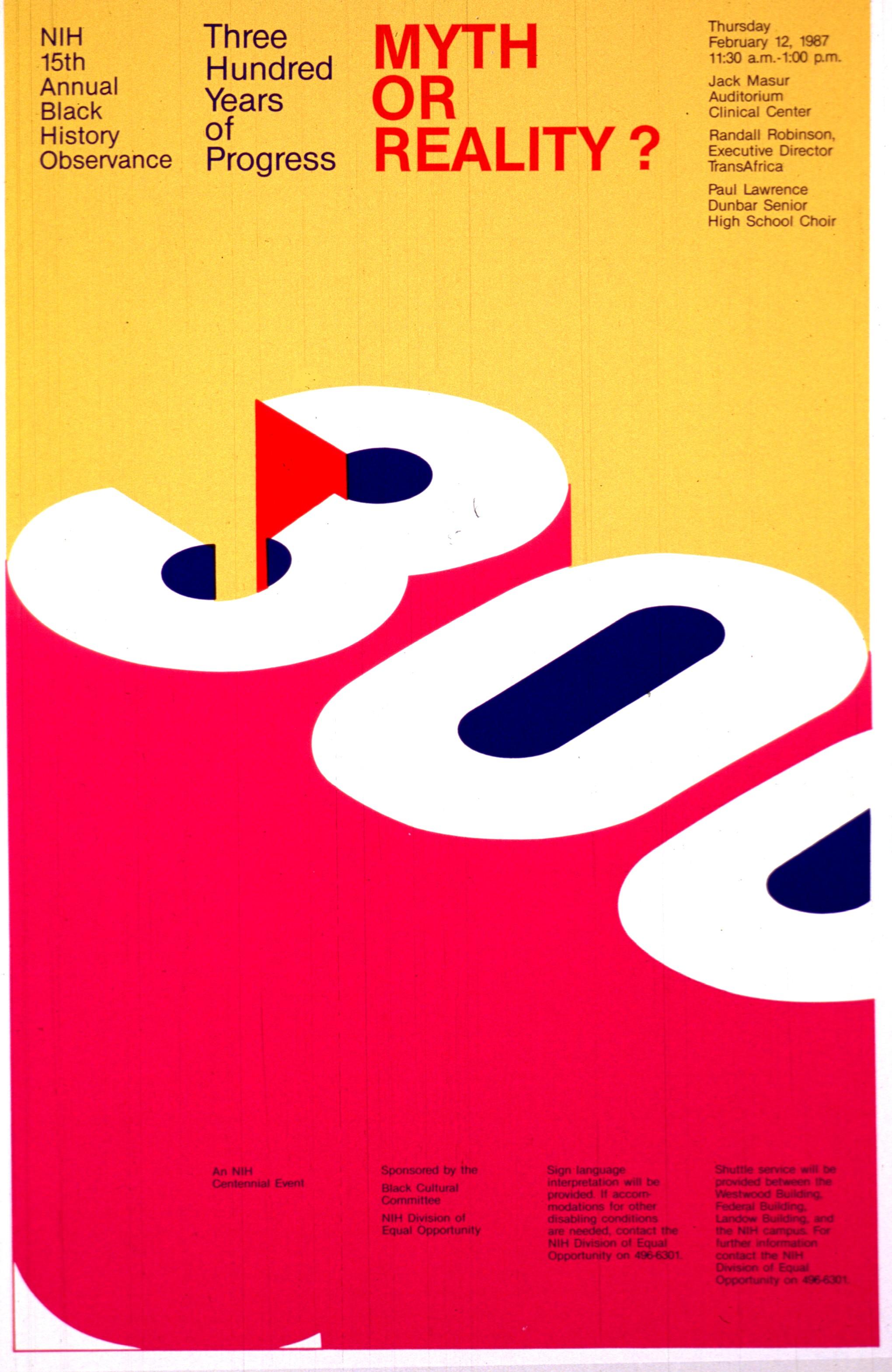