1724 - Louisiana's Code Noir: To regulate relations between slaves and colonists, the Louisiana Code noir, or slave code, based largely on that compiled in 1685 for the French Caribbean colonies, was introduced in 1724 and remained in force until the United States took possession of Louisiana in 1803. The Code’s 54 articles regulated the status of slaves and free blacks, as well as relations between masters and slaves.

1775 - Lord Dunmore's Proclamation - This historic proclamation, dated November 7, 1775 and issued from on board a British warship lying off Norfolk, Virginia, by royal governor and Scottish aristocrat John Murray, Earl of Dunmore, offered the first large-scale emancipation of slave and servant labor in the history of colonial British America.

1783 - The Book of Negros - “The Book of Negroes” is a series of documents listing persons of African ancestry who were evacuated from the United States at the end of the American Revolution.

1791 - Benjamin Banneker's Letter to Thomas Jefferson - When the Bill of Rights was adopted in 1791, the liberties it provided were withheld from the hundreds of thousands of Africans living here in slavery. That same year, a free African-American, Benjamin Banneker, challenged the way blacks were seen and treated by whites in America in a public letter to Thomas Jefferson. In this letter, Banneker pointed to the contradictions between the principles laid out in the Declaration of Independence and Bill of Rights, and the continued existence of slavery.

1793 - Fugitive Slave Act - Statutes passed by Congress in 1793 and 1850 (and repealed in 1864) that provided for the seizure and return of runaway slaves who escaped from one state into another or into a federal territory.

More primary documents and information about the works from blackpast.org

The celebration of Black History Month began as “Negro History Week,” which was created in 1926 by Carter G. Woodson, a noted African American historian, scholar, educator and publisher. It became a month-long celebration in 1976. The month of February was chosen to coincide with the birthdays of Frederick Douglass (February 12, 1890), Abraham Lincoln (February 14, 1817), and Dr. Martin Luther King Junior (January 15, 1939).  Black History Month celebrates the numerous contributions of African Americans to American history. 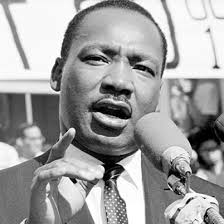 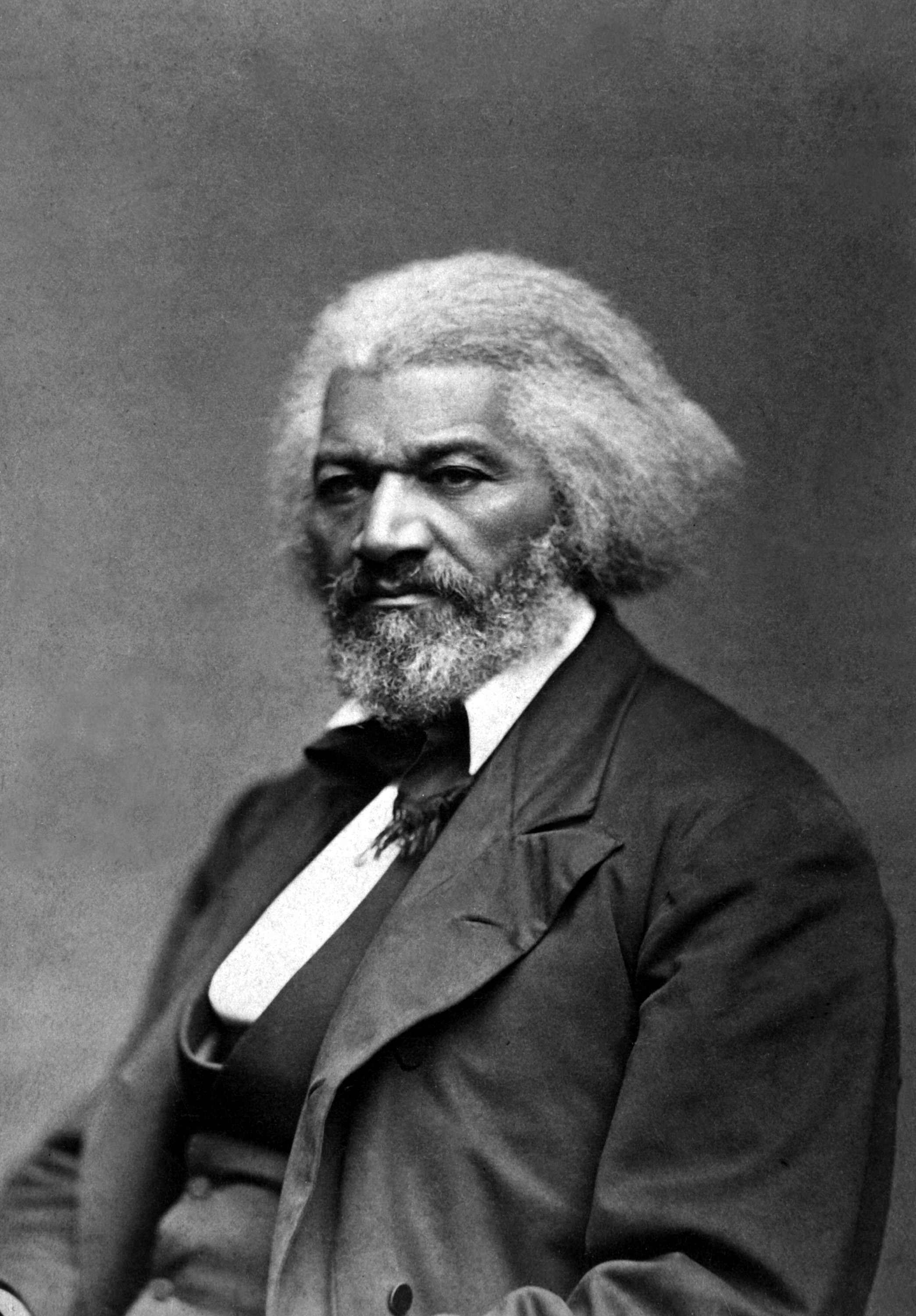 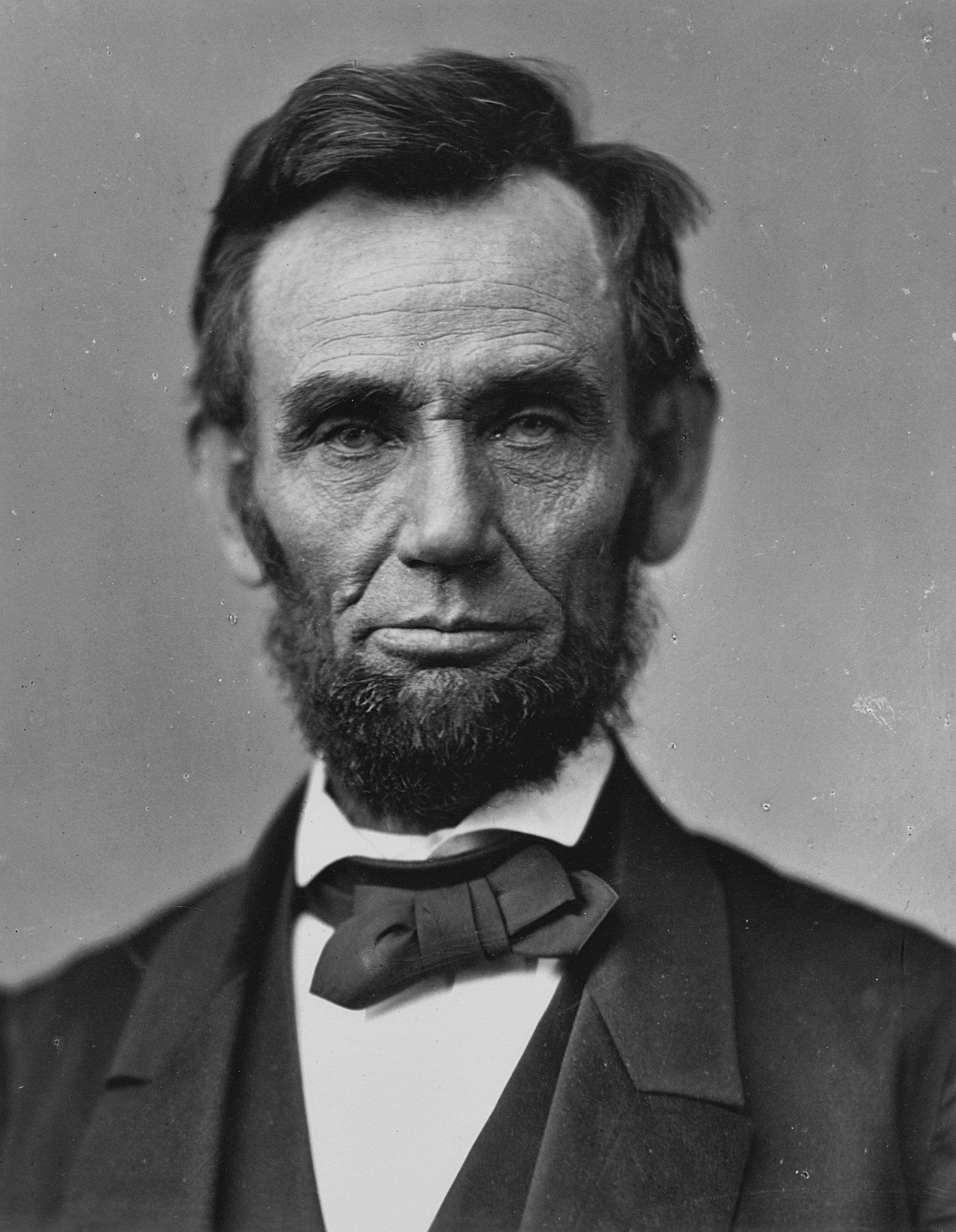 Martin Luther King, Jr. I Have A Dream Speech delivered  at the 28 August 1963 March on Washington for Jobs and Freedom,

From the series: The Lost Tapes: Malcolm X.  In 1962, a confrontation with the LAPD outside a mosque resulted in the death of a Nation of Islam member. It was an event seized on by an outraged Malcolm X, who would condemn it in an impassioned speech.